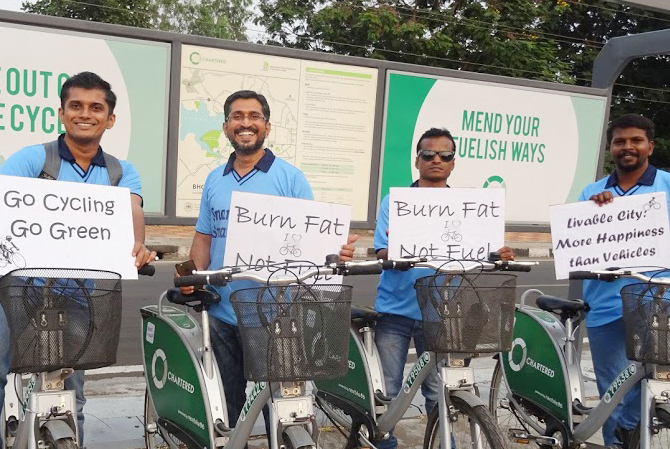 The Livable Cities project is supported by Health Bridge Canada, an organization works with partners world-wide to improve health and health equity through research, policy and action.

“Livable Cities”, literally, refers to cities that have favorable living conditions. In fact, “livability” is quite a broad term that has no single definition. CFI’s Livable Cities Project is currently focusing on improving the conversation around urban planning and its relationship with the Non Communicable Diseases that has reached epidemic proportions.

A recent study titled India: Health of the Nation’s States conducted by the Indian Council for Medical Research (ICMR), and the Public Health Foundation of India (PHFI) revealed that in India, from 1990 to 2016, non-communicable diseases (NCD) — heart disease, cardiovascular diseases, diabetes and chronic respiratory diseases — have caused more deaths in an year than the traditionally feared communicable diseases. The study also highlights that malnutrition continue to be India’s biggest health hazard.

CFI’s Project has identified two broader areas to begin its interventions namely the importance of Open spaces and Access to healthy foods in Bhopal city. Specifically the project has started looking into understanding and addressing issues surrounding Public Parks and Vegetable markets.

The project has undertaken a brief assessment (Park Audit) of 31 Parks in Bhopal City, which looked into the park infrastructure, equipment available, parking area, safety and protection measures, greenery and the maintenance.

The project has identified five public parks for focused intervention, four managed by Bhopal Municipal Corporation and one managed by Bharat Heavy Electricals Limited. The project envisages from these parks to derive examples for policy discussion around the concept of inclusive parks, park governance, emphasizing safety and protection and increasing park usage by the people living in the margins.

During the park audit, focus group discussions held with the community representatives residing in the vicinity of parks have revealed the following issues that require community lead actions.

The project is reaching out to communities to explore their concerns and to make them aware of the importance of public spaces at the wake of menacing epidemic of Non-Communicable Diseases. The project is gearing up to understand the policy environment regarding parks and engaging relevant stakeholders for policy dialogues.

People living in the cities will experience obstacles to access healthy food, unique to their environment. Some of the challenges are confronted not only by low-income families, but by people of all income levels wishing to purchase more local foods and to add fresh food to their diet. Unlike the full service grocery stores in the west, Indian cities including Bhopal traditionally are catered by weekly and daily open-air markets. These markets are primary source of accessing raw food material for the majority till today. However shrinking space of open markets across the city has become a major cause of concern.

The livable cities project is currently collecting and collating information and findings from research studies available to develop advocacy asks and frame an advocacy strategy to protect and promote the open-air markets in the city.

From the preliminary interactions, some of the major issues the project identified to explore further are (1) Defunct societies that were responsible for market management and welfare (2) Illegal Encroachment of market land (3) Poor infrastructure with unhygienic environment (4) Improper waste disposal and management (5) Lack of a common platform for vendors’ associations and lack of awareness about their right and entitlements.

The project also has begun a mapping of open-air markets functioning in the city and a situation analysis to enable adequate representation of issues at relevant platforms. 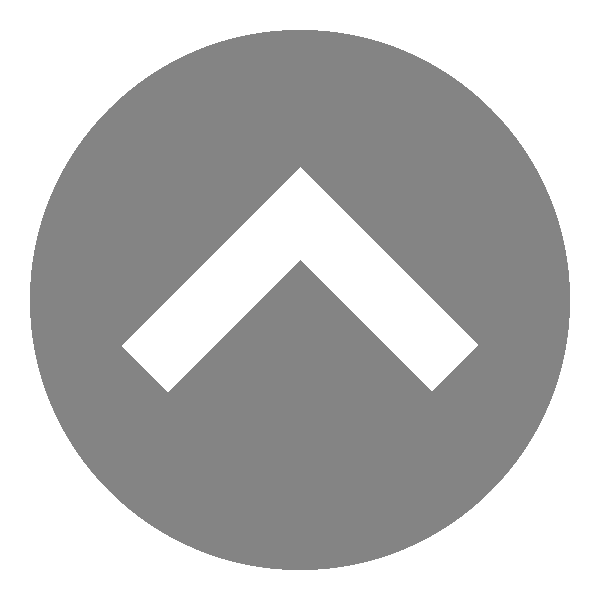